CWCI – KYB in the South Pacific

The setting was Auckland in 1981 and Mavis Albrecht, a missionary on leave from Fiji, was really enjoying the CWCI weekend. As she listened she suddenly thought how wonderful it would be if CWCI could extend its ministry to include Fiji. The thought kindled a spark that was to grow into a bright and living flame, touching lives in such a way that could never be the same. Committees were formed in a number of locations and the Word went out. In 1986 a national committee was founded and a weekend convention was organised and attended by almost 90 women. That same year women started to study God’s Word using the KYB studies.

Some of those women are presently still involved in KYB and have over the past 20 years kept many groups alive even though they had no access to new studies.

The International Board asked NZ to partner with Fiji and in 2010 a team of three travelled from NZ for the main purpose of renewing contacts and launching two studies in Fijian. Previous to this in 2006, the current South Pacific Director had visited Fiji and met with Nunia and Mere who had been responsible for keeping KYB alive. It was at this time we learned of two Fiji ladies from Nunia’s group had moved to the USA. They continued to study God’s Word using KYB, and it was while doing so they decided to translate the books of Ruth and James into Fijian.

As the studies were launched many new contacts were made and there was a real desire to promote KYB and start new groups. One of the new contacts was Akosita Delai, having just retired from teaching, and she was asking the Lord to show her the next step. As she read Joshua 1:9, “I’ve commanded you to be strong and brave. Don’t ever be dismayed or discouraged! I am the Lord your God, and I will be there to help you wherever you go,” she knew without a doubt that God was calling her to be the KYB Fiji Director. Since then she has been involved in introducing KYB to the main areas on Viti Levu and has visited villages and towns on Vanua Levu, Kadavu, and Vanua Balavu in the Northern Lau group. Weekend retreats are held for women and recently they have introduced Young Girls camps. COVID of course has meant that these events are currently on hold. However, Akosita and her team had the vision to go to where the girls are. As a result, they have held a number of Good News days for young people and these are followed up by KYB ladies continuing to help the young people study the Scriptures. Through all these years NZ KYB women have supported Akosita and the work in Fiji, both in prayer and finance.

As an outreach from Fiji, KYB groups have been established in Rotuma, Tonga and Samoa. The ongoing partnering with these groups is still a challenge but we look to God to show us the way.

If you feel led by God to contribute to this ministry in Fiji, please click here. 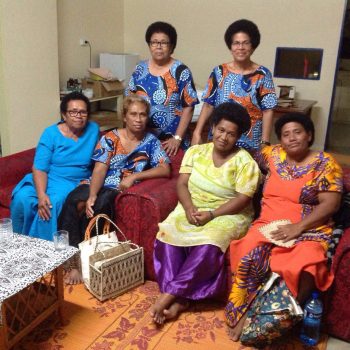 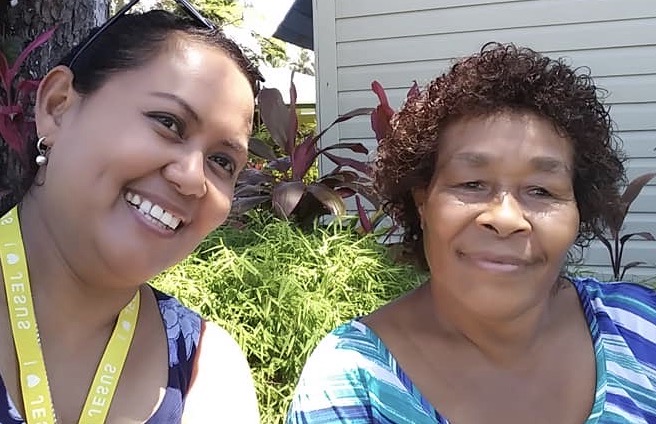